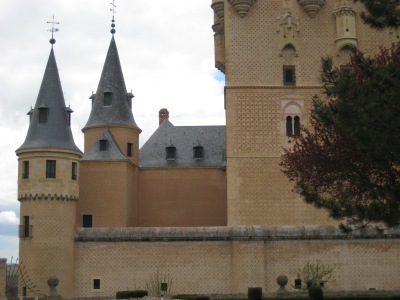 I’m sure many of you can identify with this scenario: an end client sends an agency similar documents on a regular basis and most are largely the same with just a few tweaks needed here and there to incorporate new information. Sometimes this work is handled by agencies that farm the job out to the first available translator, provide them with a TM and tell them not to touch 100% matches (which they don’t pay for). Sometimes the agencies are quite happy for you to alter the TM and pay a sliding-scale revision rate for matches. Other times the agency sends the work to the same translator year after year, who can then use his or her own TM to do the job. However, in the latter case, the one I’m most familiar with, the preferred usual translator is inevitably not always available, so the document is sent to another translator to process along with copies of previous translations.

I wouldn’t say I always enjoy using colleagues’ translations as a reference, partly because this adds another layer to the job making it more complex and time-consuming, but it does always prove to be an interesting experience one way or another. And if you’re prepared to keep a relatively open mind from start to finish, you can always learn something, even from translations that overall you don’t approve of because they don’t meet your standards.

It’s certainly not an opportunity to blanket copy everything you can from the previous translation (although this can boost your earnings-per-hour ratio) without carefully ensuring that the rendering matches the source. Names, figures and dates might have changed in the interim, and if you’re too enthusiastic with your copying and pasting and fail to notice, you could end up with an understandably irate end client asking for a discount and threatening to take their business elsewhere in future.

Translators often complain that revisers of their work make unnecessary or incorrect changes. The same is often true when modifying another’s output given as an aid to translate similar material. There is usually room for improvement in most translations, no matter how good they are, and I believe it is our duty to ensure the client receives the best possible version of their document, which will probably involve adjustments in both contexts. But we should be wary of the temptation to assume we know better, because that appeals to our ego, and start to delete terms that are right in the context and replace them with ones that are not.

For example, if you write US English, but the text is supposed to be translated into UK English (or vice versa), don’t change terminology to what you’re used to without first checking that the wording already provided is right. Of course it would be infinitely preferable if the colleague chosen for the job spoke the same version of English as the original translator, but many agencies still don’t pay this issue enough attention. 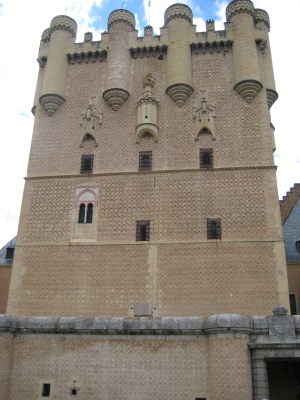 Equally, if you come across a non-literal translation of a term or part of a sentence, don’t blindly assume the previous translator made a mistake and alter it without finding out whether it makes sense in the context in question. Changing a correct translation (e.g. fair value hedge) to something that is a literal yet wrong (e.g. reasonable value coverage) without thoroughly checking your basis for doing so first is the height of stupidity.

When I worked as a teacher, I often despaired at students who muddled facts or misspelled words printed in homework or exam questions, because that’s a sign of slapdash, sloppy, so-couldn’t-give-a-monkeys work. And that really shouldn’t be the attitude of a “professional” translator who’s paid to examine every word carefully and research terminology choices.

I don’t consider myself to be one of the world’s greatest translators, nor am I immune from making mistakes. However, unfortunately, after seeing the hash made of a job I wasn’t able to do last year, I have come to the conclusion that some people should be more honest about their specialist fields, climb off their pedestals or even choose a different career.