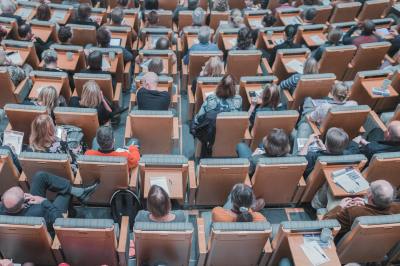 You have until 4 November to take advantage of special discounts to watch BP conference videos. You can decide to watch just one, all of the BP18 videos, the current library (BP16 to BP18) or everything plus lifetime access to future videos. Your purchase (except buying just one video) will also give you chances to win a ticket to the next conference, BP19 in Bologna, at the beginning of May.

END_OF_DOCUMENT_TOKEN_TO_BE_REPLACED 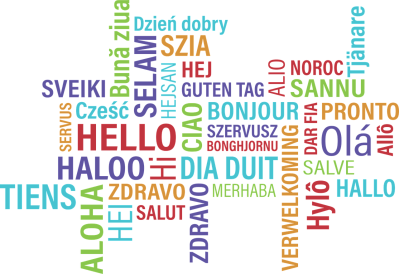 Feeling left out as the translation conference season was about to kick off again with me still stuck at home, I thought it’d be interesting to chat to colleagues on a one-to-one level. Since some conferences sell access to videos of the talks after the event, others have even been streamed live and blog posts and webinars on a variety of topical subjects abound, it’s the networking you miss out on by not attending events rather than the content. That’s why I asked you all a couple of months ago whether you fancied a chat.

END_OF_DOCUMENT_TOKEN_TO_BE_REPLACED

Feeling lonely in your translation bubble?

Envious of colleagues about to network at a conference?

Met me before and want to catch up?

Read something on my blog and would like to discuss it in more detail?

END_OF_DOCUMENT_TOKEN_TO_BE_REPLACED 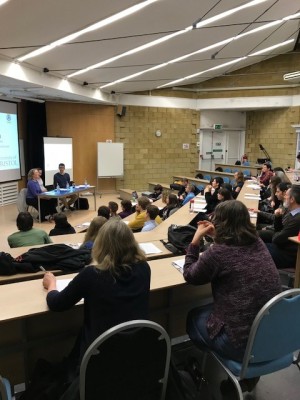 Last week, after trying to attend one for ages, I finally managed to go to my first ever translation slam. If you don’t know what that is, you’re not alone. Although they’ve been happening for several years, they seem to have focused firstly on literary texts (which not many of us actually translate for a living) and/or been held at conferences that target a particular language pair (French and English in the “Translate in…” series) or that sell out quickly (MET, ITI).

However, Bath and Bristol universities are now holding regular translation slams in conjunction with the ITI WRG (Western Regional Group). And I hope that more ITI groups and other associations and universities will get on board as slams are a great way to delve into the minds of our colleagues, explore translation choices and improve our own craft.

END_OF_DOCUMENT_TOKEN_TO_BE_REPLACED 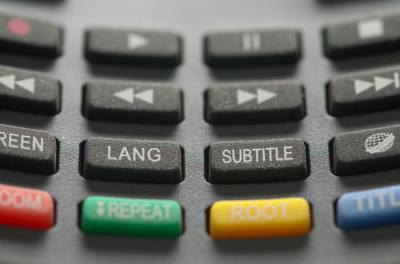 Back in February I managed to escape to London for the day to attend an advanced subtitling course given by Adriana Tortoriello at CenTraS (Centre for Translation Studies) at the UCL (University College London). Imagining I wouldn’t know anyone except Adriana, I was surprised to see that I’d sat down next to a fellow ITI Wessex member, Gina. We’d only met once before, but it was great to have someone to talk to, especially during the exercises that came later as some were none too easy.

END_OF_DOCUMENT_TOKEN_TO_BE_REPLACED

‘Minutes are worth more than money. Spend them wisely.’ ~Thomas P. Murphy 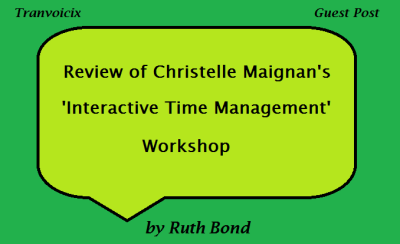 An award-winning, qualified personal performance coach and experienced English-to-French translator, Christelle Maignan is passionate about coaching fellow freelance translators, whether they are new to the profession or have decades of experience under their linguistic belt. With a keen interest in personal development, and over 15 years of experience in the translation industry, coaching seemed like the next logical step in Christelle’s career.

END_OF_DOCUMENT_TOKEN_TO_BE_REPLACED 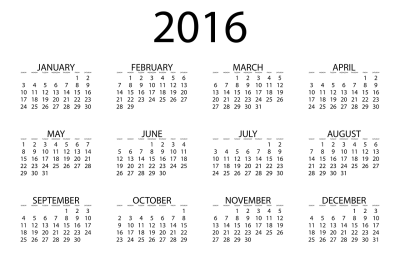 It’s nearly December now and here I am just getting around to writing about last month. Following weeks of working on one project after another, and being lucky enough for clients to agree to wait in the queue, I’m finally enjoying a bit of breathing space. Hopefully it won’t signal a famine period for me as I am only free because I couldn’t make the deadline for one largish project and didn’t fancy anything else I was offered.

END_OF_DOCUMENT_TOKEN_TO_BE_REPLACED I’m posting this rather late because October has been another busy month for me work- and family-wise. It’s also been quite hectic on the blog with the start of the revision survey results (do check them out if you haven’t already. I’ve included as many comments as I can to show the range of opinions on the topic) and more MA review posts (on Cardiff and Westminster).

END_OF_DOCUMENT_TOKEN_TO_BE_REPLACED 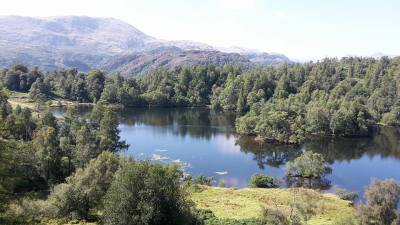 In August I rediscovered what an exceptionally beautiful part of the world the Lake District is (we were blessed with sunshine throughout our stay, however). Now that Brexit has probably scuppered my plans of moving back to the Continent to retire near the lakes in northern Italy to be close to family, I might just end up in the Lake District instead.

END_OF_DOCUMENT_TOKEN_TO_BE_REPLACED

Don’t fret. While it might feel like that sometimes judging by your social media feeds, it’s far from the truth. And however tempting it might be to jet off to enjoy quality time with your colleagues, perhaps you could spend the considerable sum involved in attending a conference more wisely. Not only are there plenty of things you can be getting on with to ensure you get your dose of CPD (continuing professional development), they will probably also be better for you in the long-term and look far more impressive on your CV.

END_OF_DOCUMENT_TOKEN_TO_BE_REPLACED 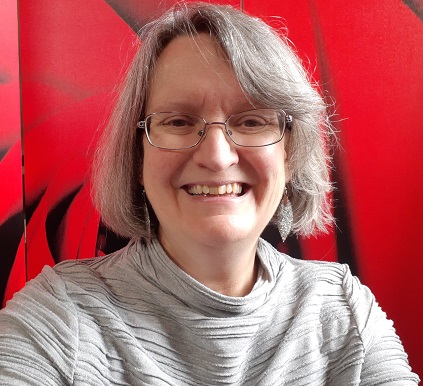