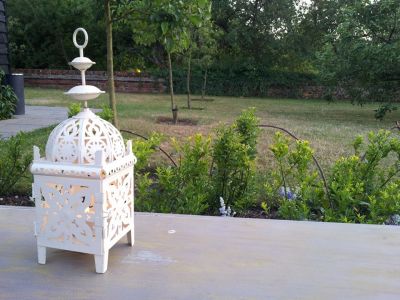 The more I do these bite-sized tips, the more I realise how desperately illogical English can be sometimes. I wonder how many of these spellings will still be valid a few years down the line. In the meantime, for the pedants among us, here’s another list of ten, which includes some more UK and US differences.

1. The abbreviation of versus = vs or v. according to Oxford, so there’s no point after vs (despite the fact that the Word spellchecker wants to give it one when UK English has been selected), but there is after v. This is because vs is a contraction (the middle part of the word has been omitted) and contractions do not have points at the end of them. The reason why v. does have a point is because it is an abbreviation, in other words, the end part of the word is missing, and abbreviations generally end in a point. According to Chicago (point 10.43), however, there is a point after both vs. and v. Chicago prefers the use of v. for legal texts, but as far as I have been able to gather, Oxford doesn’t specify.

2. Mr, Ms, Mrs and Dr don’t have points after them in UK English (they are contractions, see point 1 above), but they do in US English (see Chicago point 10.4).

3. with regard to = there’s no s on regard, so with regards to is not correct

While I was double checking in-between for the list in Oxford, I couldn’t help but notice the next one as well, because I usually write it as one word, but Oxford says it’s hyphenated.

So I thought I’d check another one which I usually write as one word, but which I find people often hyphenate. According to the New Oxford Spelling Dictionary

7. email is one word, but the New Oxford Dictionary for Writers and Editors says e-mail is fine too (there’s nothing like consistency)

8. e-book = hyphenated only, just as e-commerce and e-cash are

9. small to medium-sized enterprise (SME) = no hyphen after small

10. ref. = point after ref. (meaning reference or refer to) because it’s an abbreviation (see point 1 above).