END_OF_DOCUMENT_TOKEN_TO_BE_REPLACED

I often edit texts for publication which have been written directly in English by non-native speakers (mainly Spaniards, because I can usually decipher what they are trying to say). This is an activity I mostly enjoy because the subject matters are interesting, the quality of the writing is normally not too bad, and the work doesn’t involve a great deal of typing (which gives my arm a rest as I’ve started to suffer from a repetitive strain injury).

This week I had two such jobs, and they couldn’t have been more varied. The first and longer text was relatively straight-forward, but the second contained large chunks that I just couldn’t get my head around at all. Having struggled to the end, I sent it back to the agency with comments, asking for clarification of certain points, and a fair number of highlighted sentences which were not only grammatically incorrect, but virtually incomprehensible to boot.

END_OF_DOCUMENT_TOKEN_TO_BE_REPLACED 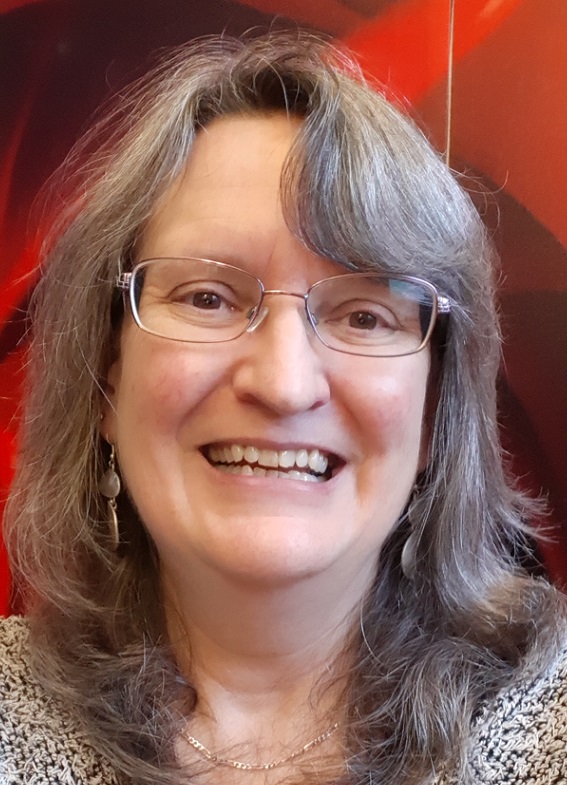