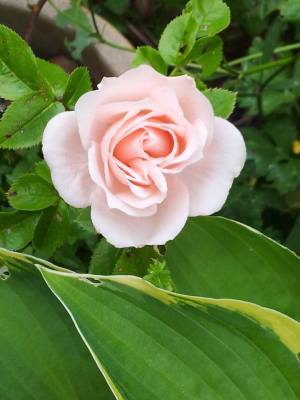 May was quite a busy month for me one way or another. It kicked off with the conference in Budapest, which Alison Hughes summed up so succinctly in her poem (see below). Once I got back, in-between work and trying to find a new house to buy, I managed to find time to finish off the blogroll I had begun some weeks earlier. Well, I thought it was pretty complete with nearly 100 blogs included in it, but only a week or so later the total was nearing 150. Whilst the list has proved pretty popular, it also got me wondering how I, or anyone else for that matter, would ever be able to digest so many blogs and how I could keep a record of my favourites to come back to easily. That is how the “Post of the Day” started.

I’ve cheated this month since this idea is only a recent development, so some of the posts featured at the beginning of May actually date back to last year. They might be oldies, but they’re definitely goodies.

28/05/2014 Food for thought: what if agencies were more transparent? by Corinne McKay (Thoughts on Translation)

22/05/2014 Customer satisfaction surveys-are they worth it? {guest-post} by Emeline Jamoul (Untangled Translations)

20/02/2014 Why are translation prices so different? Is €0.14 expensive? by LocalVersion (post no longer available)

12/05/2014 Nice or nasty? Which translators finish first? by Paul Sulzberger with Luigi Muzii

10/05/2014 Mistakes were made: Lillian Clementi on the passive voice {guest post} (Untangled Translations)

03/05/2014 Dip Trans and MITI exams: side by side by Emma Goldsmith (Signs & Symptoms of Translation)